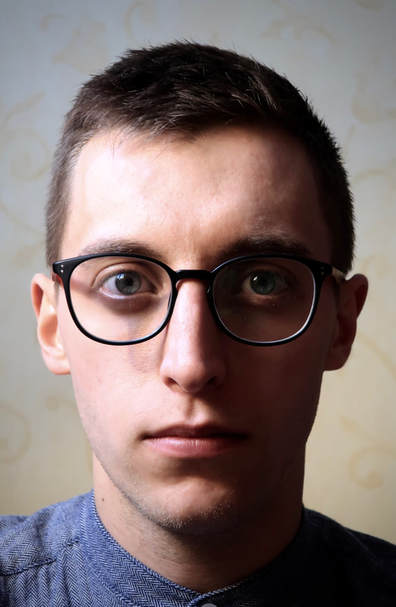 ​​I am a composer/producer/sound engineer based in Sheffield, UK, where I'm currently working towards a PhD looking at the use of pitch in electroacoustic music under the guidance of Adam Stanovic & Adrian Moore.

I compose primarily acousmatic electroacoustic music to be 'diffused' live in concert, but my musical background is quite varied. I grew up playing classical trumpet and became interested in jazz and instrumental composition, before moving into film scoring, electronic sound manipulation and performance, and from here eventually settling (I think?) on producing fixed-media works. I graduated from the University of Hull with a first class BA in Music in 2013, then moved to the University of Sheffield, where I gained an MA in Sonic Arts with distinction before embarking on my PhD. I've been lucky enough to have my music prized and presented in concerts around the UK, Europe, Canada and New Zealand by organisations such as Música Viva, JIM, the ICMC, EMS, MANCA, and Sonorities, among others.

I am available for bookings as a composer, sound designer, instrumental/theory teacher, or whatever else you think I might be useful for.